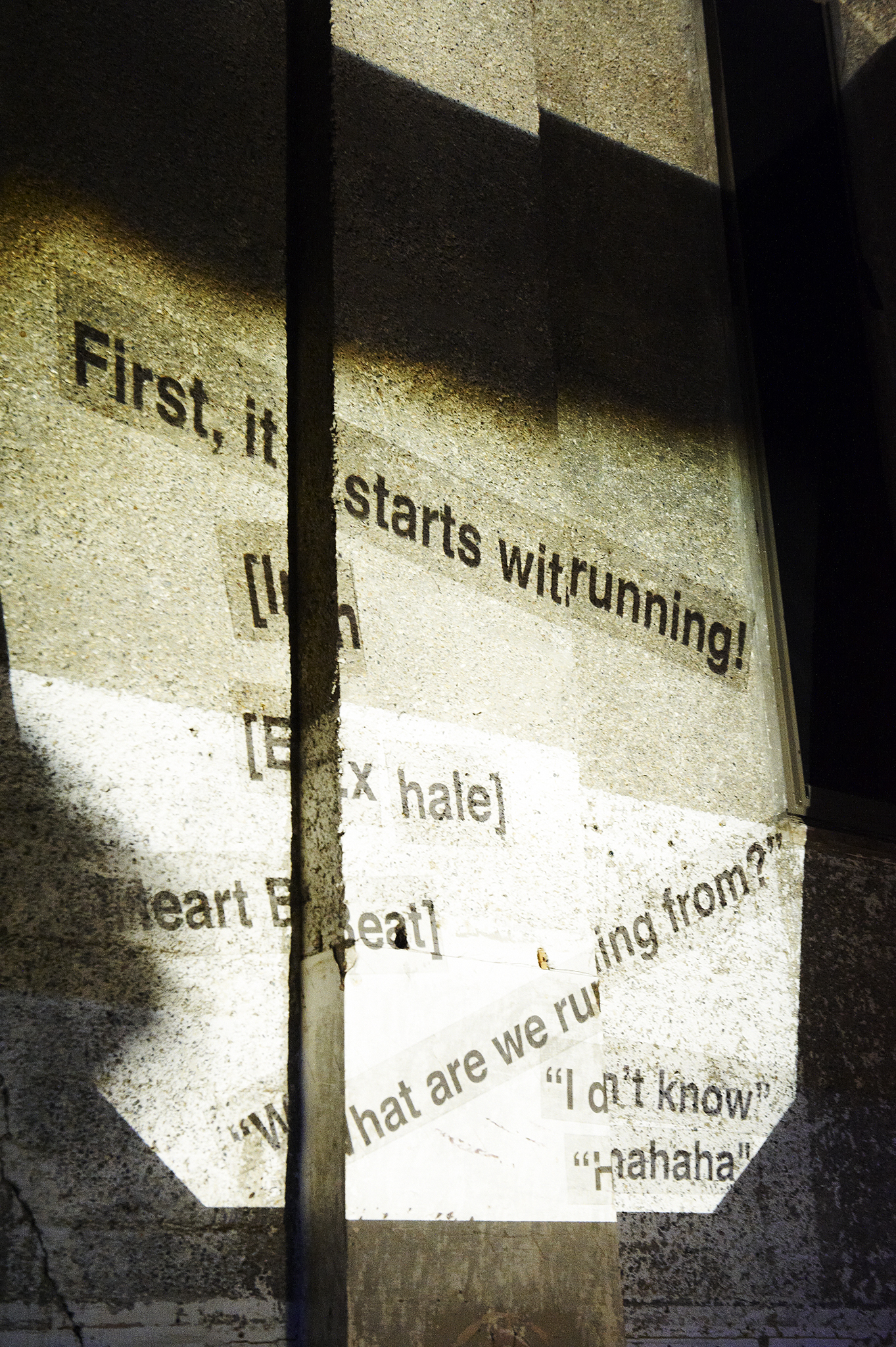 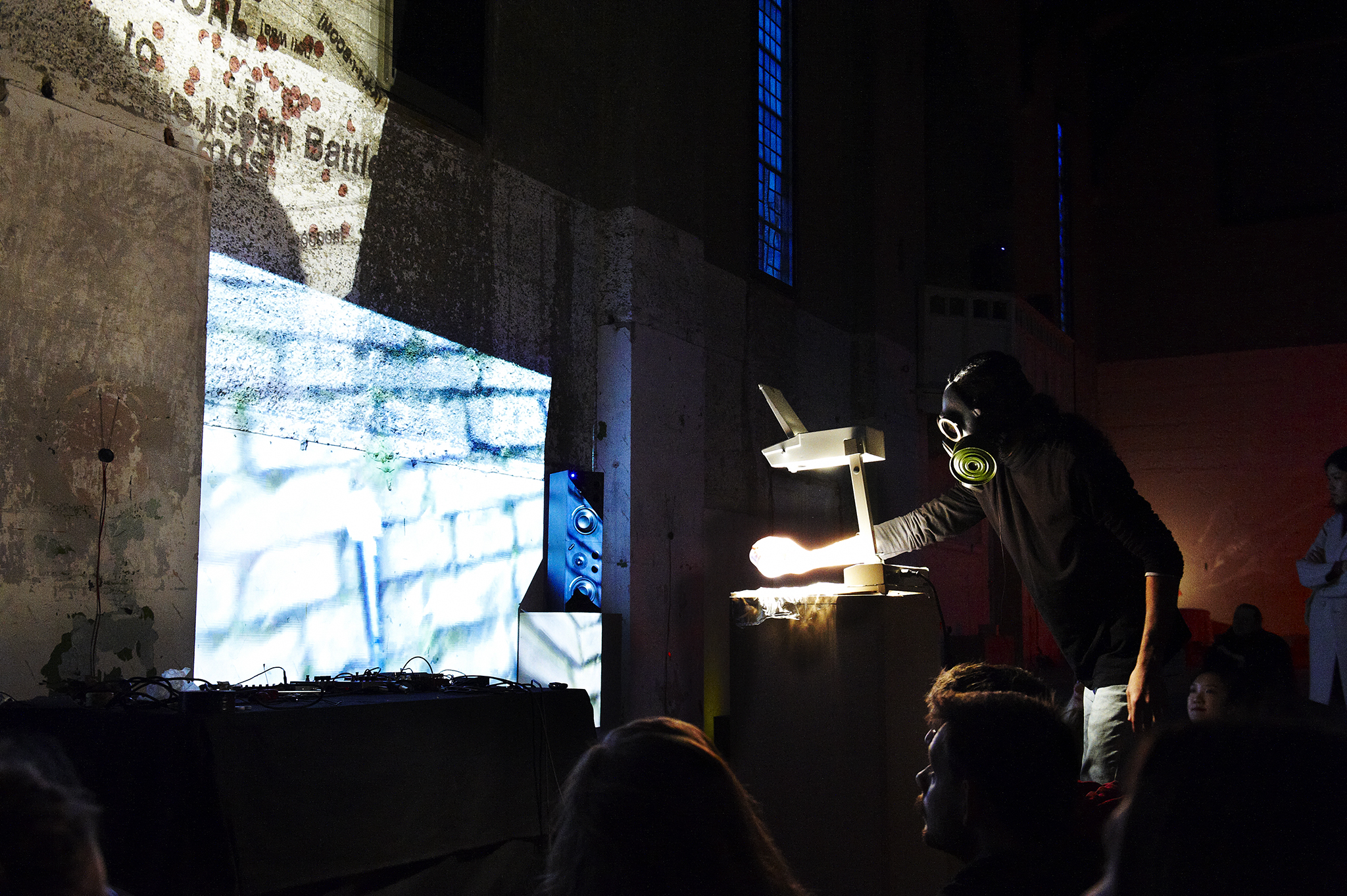 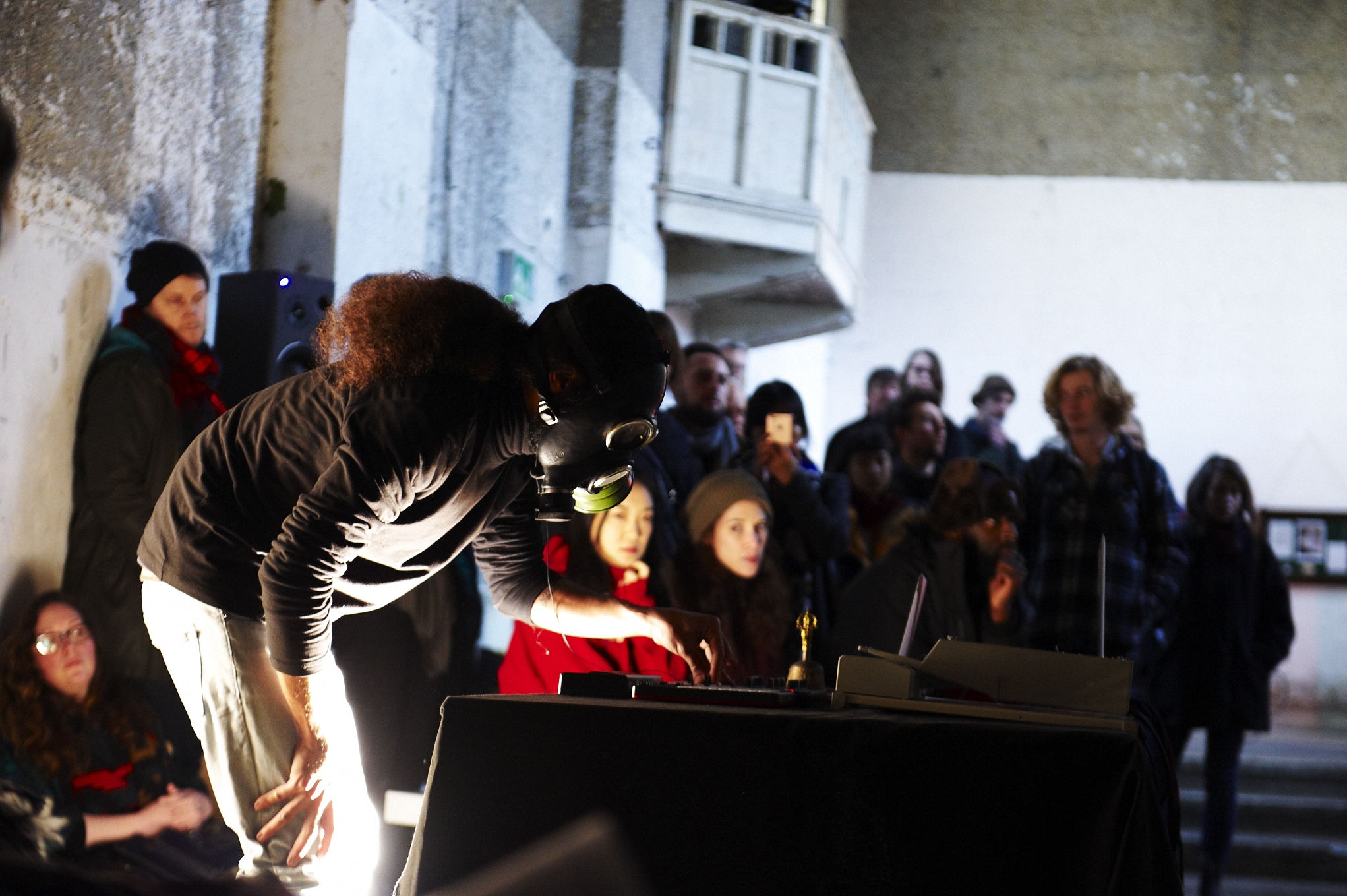 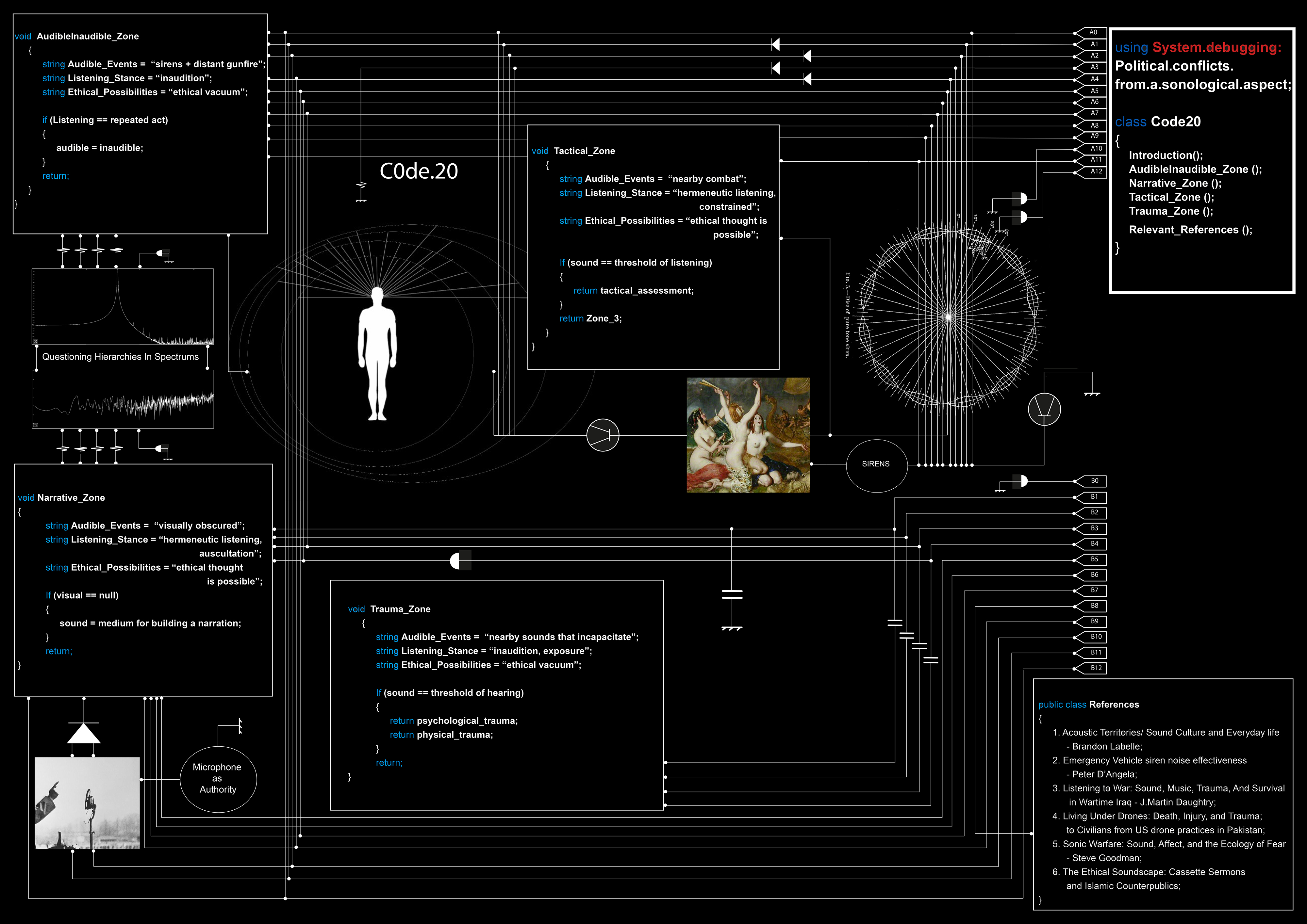 In socio-political militant environments, listening becomes an involuntary practice. Such experiences differ from one person to another, yet a shared collective sonic memory is also developed. Questioning the conceptual bonds between the sound of politics and the politics of sounds, this research strives to investigate sonic warfare from the perspective of the listener in relation to the sonological analysis of such sonic events. How does the exposure of the ears to the Belliphonic sonic spectrum effect the body and its memory?

C0de.20 is a multipartite project that including performance and installation. It explores different states of listening within the ecology of war and weaponry political conflicts, and investigating the traumatic physiological and psychological impacts of Belliphonic sounds.